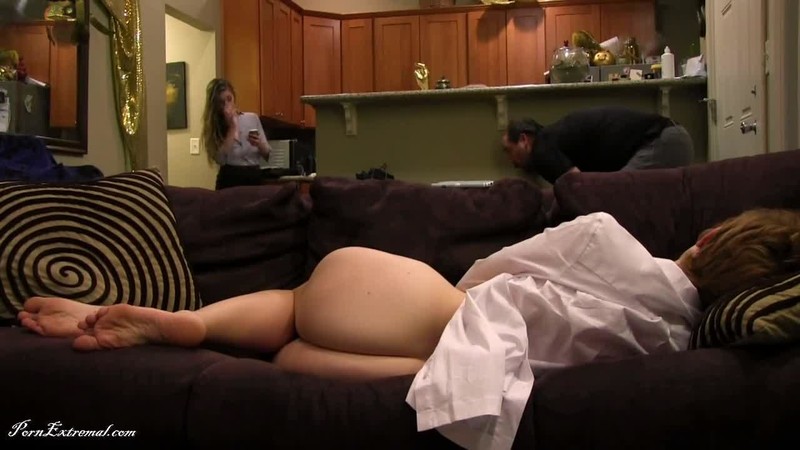 WOW this is history! Ryanne has never shaved in her life until now and we have exclusive first dibs. Get it while you can! She looks so sexy too, not to mention these two sexy stars she is working with, talk about pros! I am lucky to work with all of these sexy stars. Chris 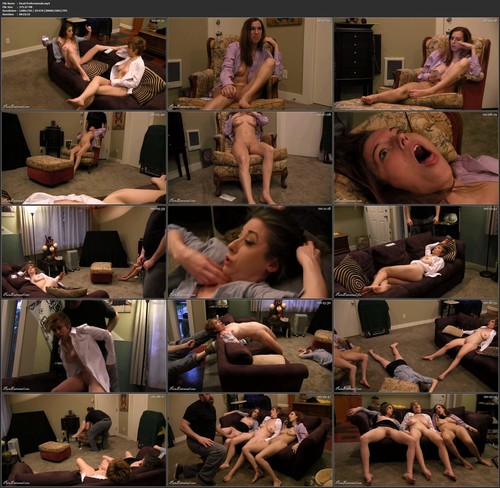